Perfect for WiFi antennas on your router

We carry a variety of cellular modems that will work with our antenna pigtails. Click Here to see.

1.13mm cable is a smaller diameter cable this is more flexible than the RG178 cables.

Reference the below image for many of the different connector types available: 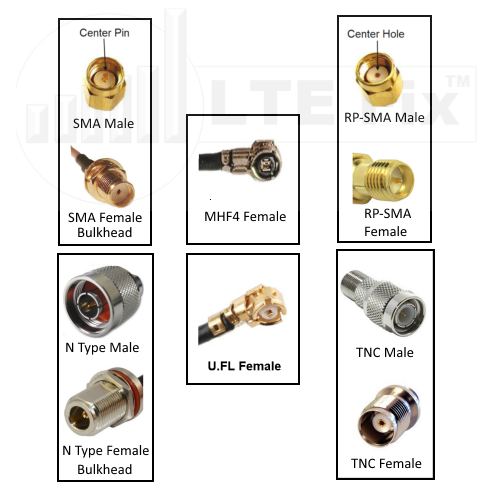 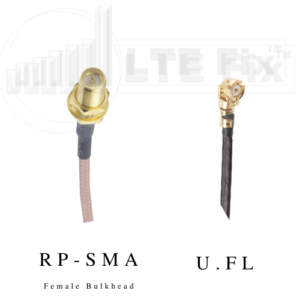